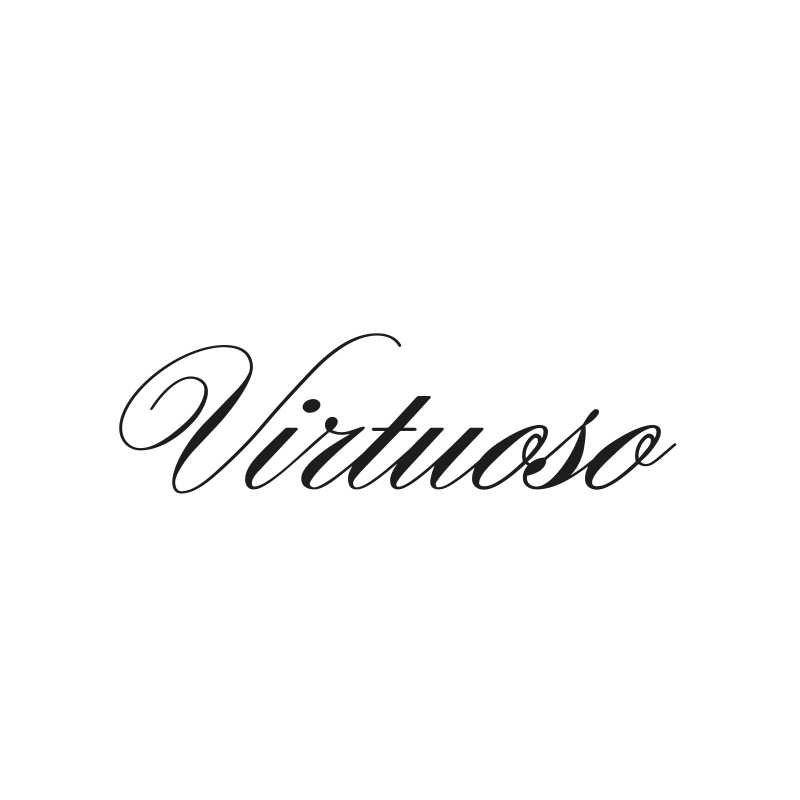 The cultivation of vines and the production of wine in Puglia date back to ancient times, even before the arrival of Greeks, as evidenced by some findings of wine vessels near Gioia del Colle, dating back to the eighth century BC.The Apulian wine production was well known and flourished throughout the Roman period. After the fall of the Roman Empire, viticulture had been preserved mainly thanks to monasteries and abbeys. It is with Federico II that production started again, so much so that in 1362 Giovanna I of Anjou prohibited the introduction of wine from other regions to protect Apulian wine. Intense and robust wines, rich and with great personality, which are produced among the marvellous hilly landscapes that alternate with the vast horizons open to the sea, where generous sun and fertile lands give their full contribution to develop flavour and persistence.

Production area: Selected vineyards located in the Apulia region, in the province of Taranto and Brindisi.

Full and tasty, with soft tannins and sweet cherry notes.

The palate is complex and sophisticated, with blueberry notes and a long finish.

Perfect to enjoy with games, aged cheeses, or as meditation wine.

A lovely combination of berry fruits and spice, which bursts out of the glass.

The palate is rich and succulent, with an attractive concentration of lush morello cherries, balanced by smooth well-rounded tannins.

Pairs well with any meat based dishes, pasta and mature cheeses.

VINIFICATION: The grapes are de-stemmed, but not crushed. The must is fermented with selected yeasts at 25 °C for about 6-8 days. Frequent closed pump overs takes place in the first stage of fermentation. After 48 hours, two delestages a day are carried out, reducing to one a day by the end of fermentation. Malolactic fermentation takes place in stainless steel tanks.

Production area: Sun-kissed vineyards in the heart of Apulia.

Deep and rich, packed with berry fruit notes and an attractive spiciness.

Full and well balanced on the palate with supple and round tannins.

A lovely fresh bouquet of strawberries, with a lively palate with ripe summer fruits.

Well-rounded to the palate, with a long finish.

Perfect with fish dishes or on its own as an aperitif.

VINIFICATION: The grapes are de-stemmed and soft-crushed. Once the grapes are in the fermenter, we carry out a salasso (removing the juice from the bottom of the fermenter). This gives minimum skin contact, just enough to give the wine its rosé colour, while keeping tannins as low as possible. Then fermentation starts with selected yeasts at about 18°C for about 10 days. After fermentation is complete, the wine lays on its fine lees for a few months. Malolactic fermentation in not carried out in order to retain acidity and freshness. 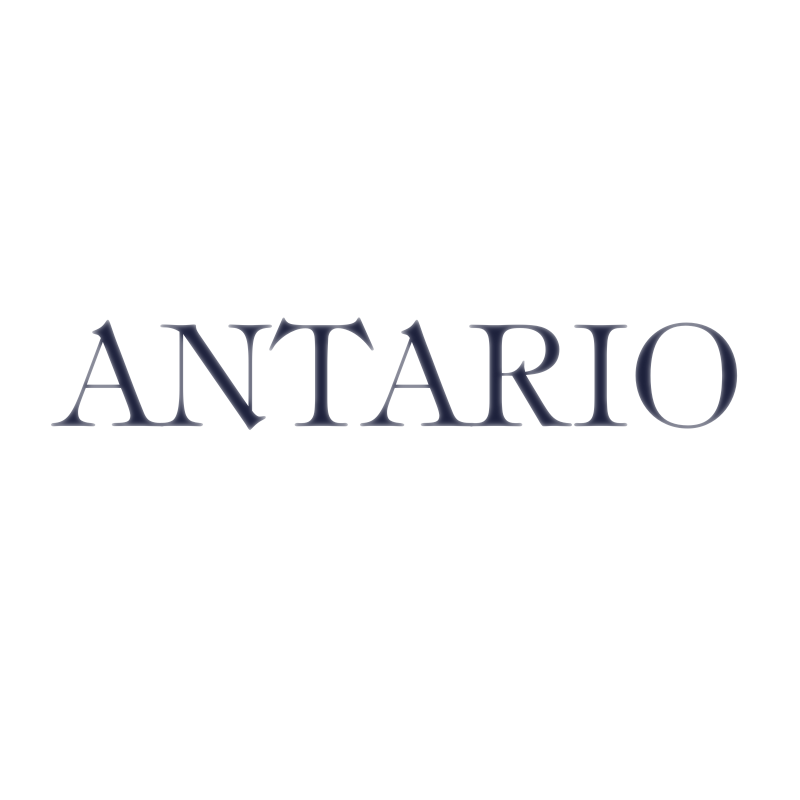 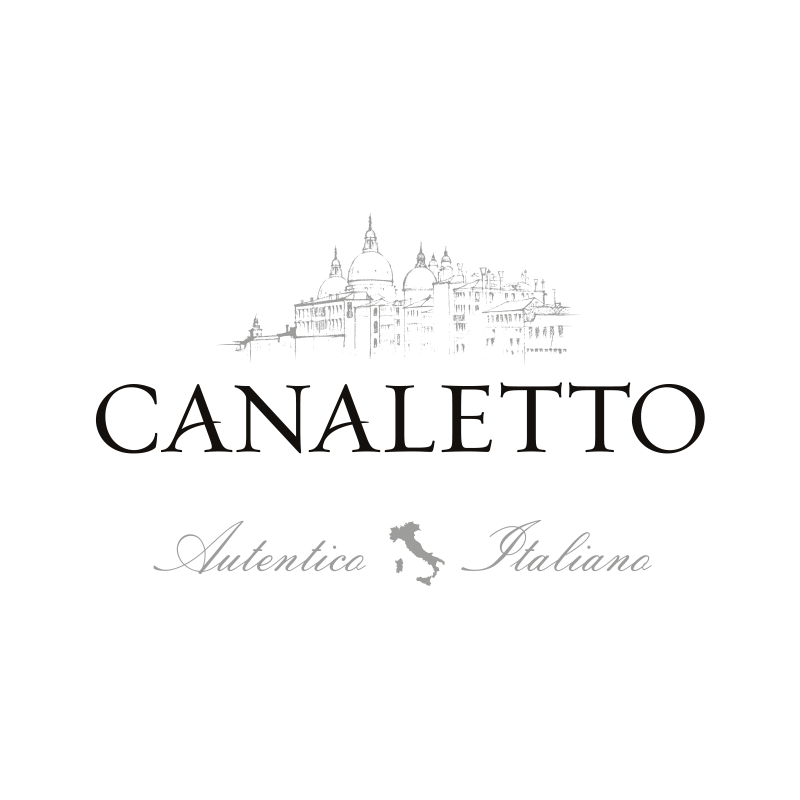 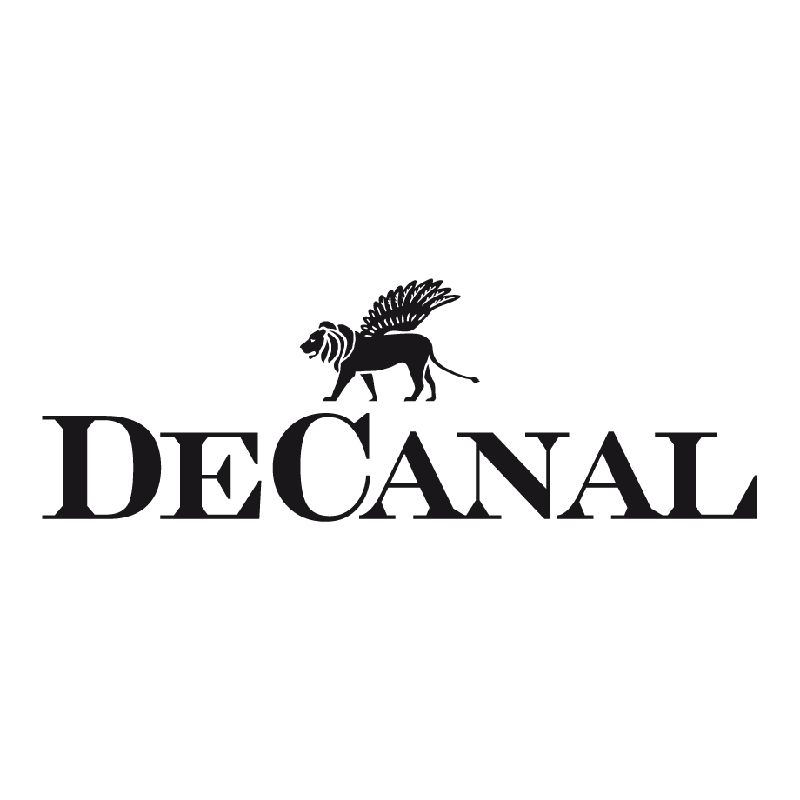 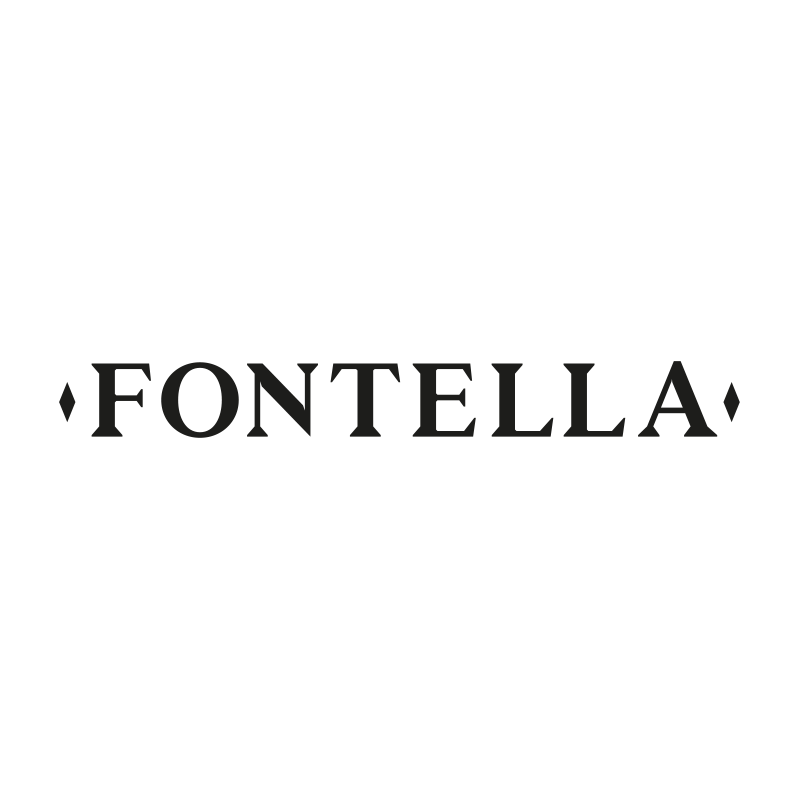 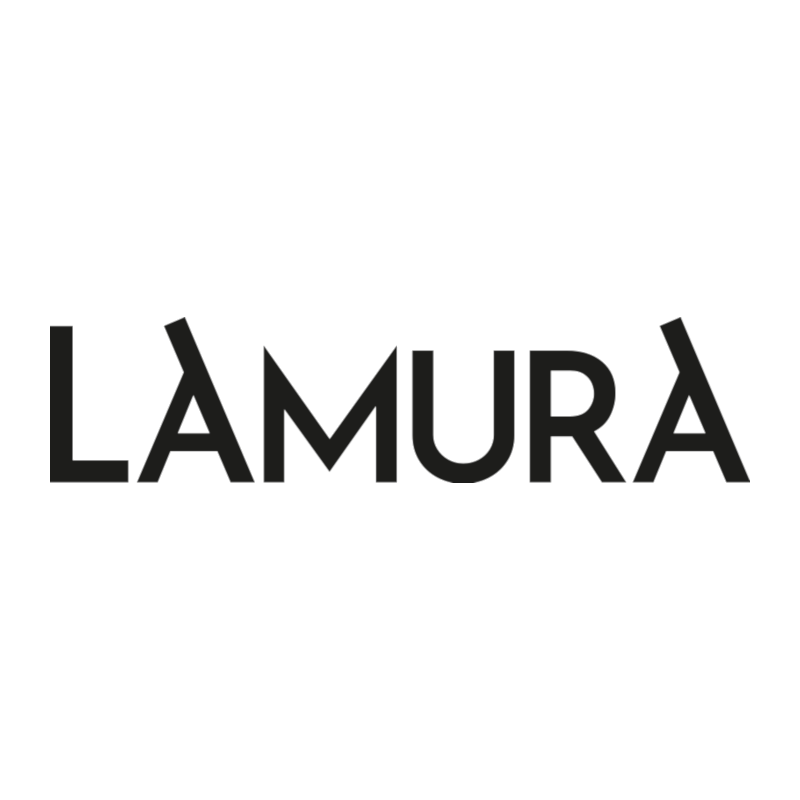 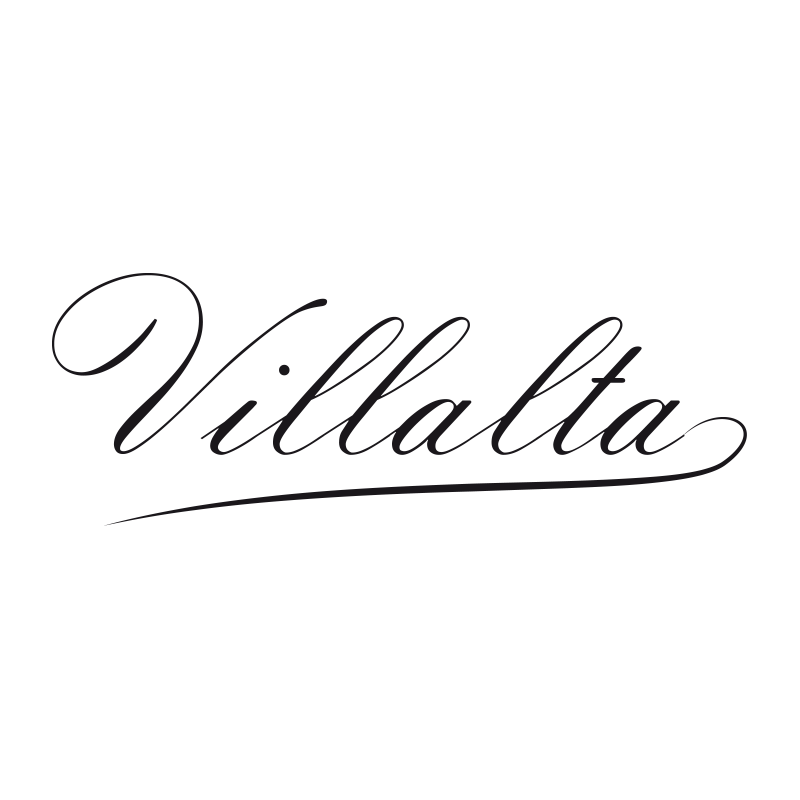 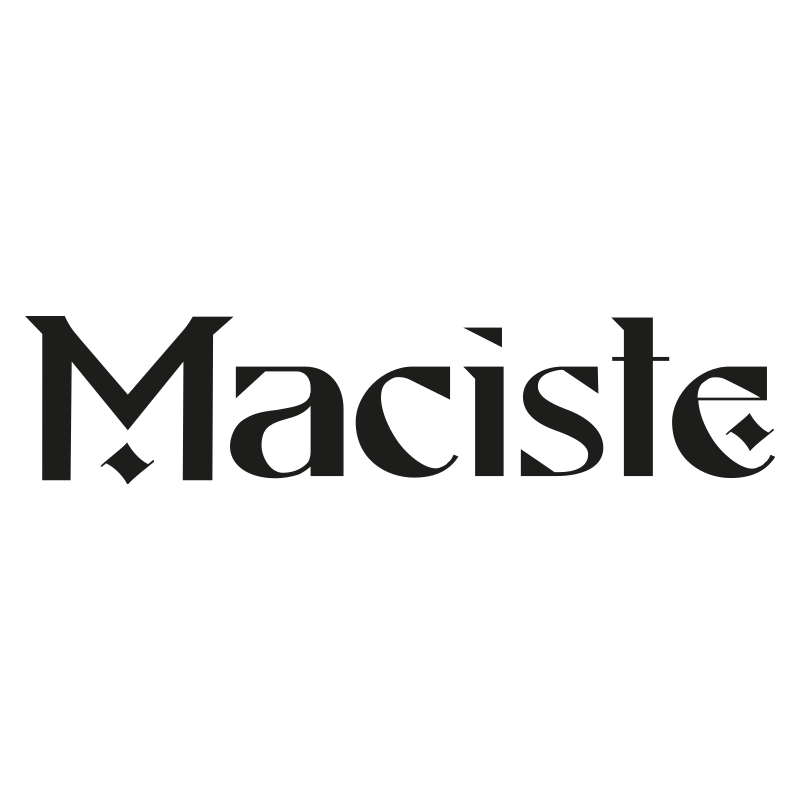 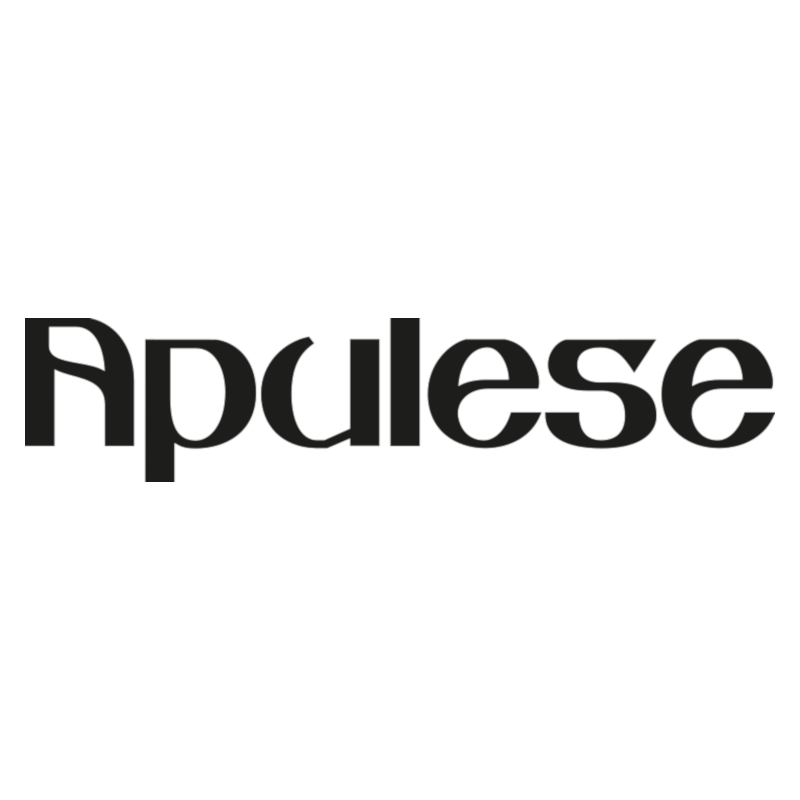 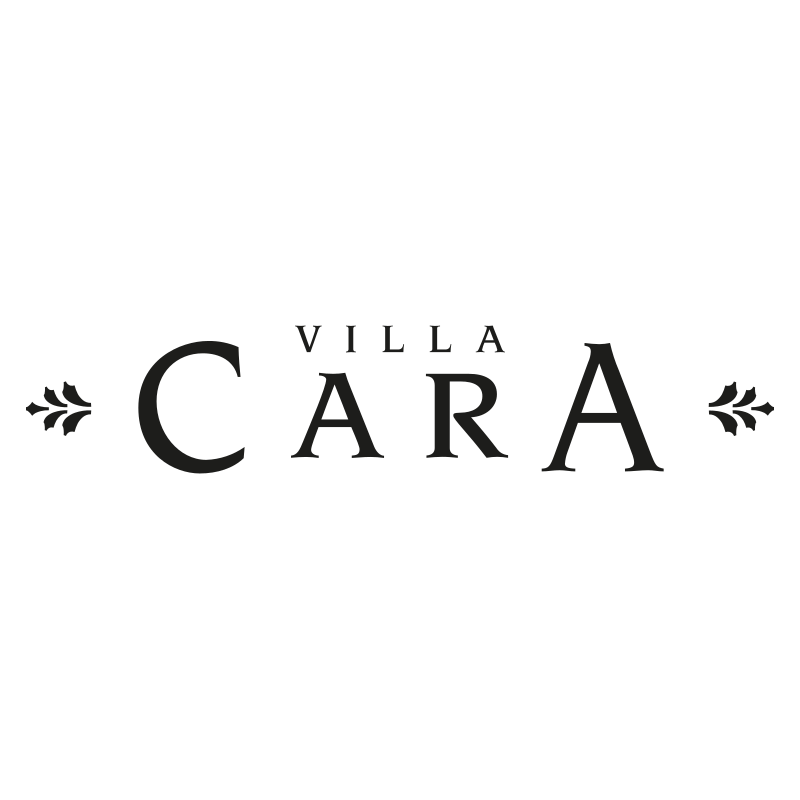